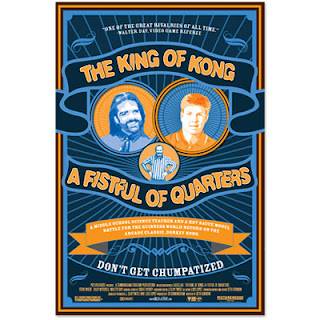 Posted by Michael Brandvold at 7:29 PM

Great post Michael. I did grow up in that era and oh....the memories. I was more of a Galaga guy myself. BTW, thanks again for the connection on LinkedIn.